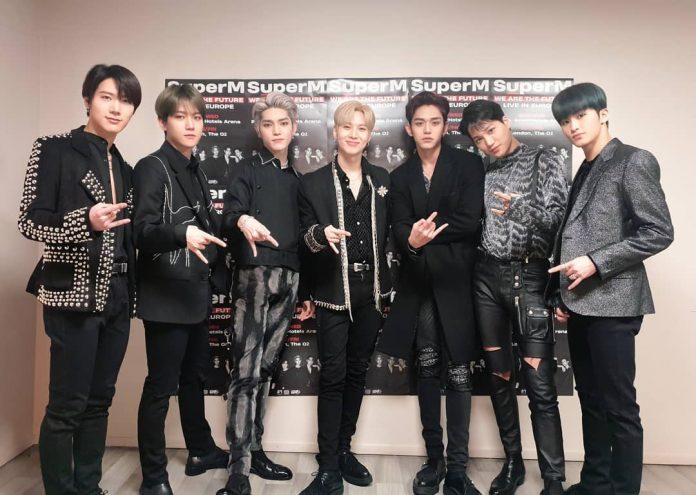 KATHMANDU: Can K-pop boy group SM’s SuperM make it to the Grammys list? Billboard thinks so.

According to Billboard, SuperM can be one of the contenders vying for a nomination in the ‘Best New Artist’ category at the Grammy Awards.

Allkpop reports the magazine listed their guesses on which artistes will be awarded nominations this year, and the SM supergroup was listed as one of the artistes who are within reach of being a nominee.

Billboard stated SuperM “has a chance of becoming the first K-pop group to be nominated in this category with its self-titled EP, which debuted at No 1 on the Billboard 200”.

SuperM includes seven members from four SM Entertainment boy groups: Taemin from Shinee, Baekhyun and Kai from Exo, Taeyong and Mark from NCT 127 and Ten and Lucas from WayV.

The group debuted in October 2019 with their self-titled EP, which entered the Billboard 200 at No1, making SuperM the second group in history from South Korea to top the US album chart, as well as the first Korean act to top the chart with their debut release. Their debut title song, Jopping, is among Billboard ‘s Critics’ picks of ’25 Best K-pop Songs’ of the year.

ARMYs however, are not happy that their beloved BTS have been left out of the Billboard predictions, Kpopstarz reports.

The forecasts are based largely on the accomplishments of the performers’ Billboard chart. Even after remarkably high graph records and sales from BTS, they aren’t included in the list of Best Bets, Good Chance, or Within Reach for prospective candidates.

Fans have expressed their shock at this.

“Surprised that BTS is not on the list? not at all … even though it is the one that sells the most stadiums there in the USA … the credibility of the academy is already at stake.”

“I don’t listen to their music but by their success, they should be there! I’ve seen some videos about them and they seem very talented. Idk why they wouldn’t be nominated.”

Some have also argued the Grammys is “manipulated” and biased.

“BTS deserves to be here, but I’m not even surprised, we all know it’s rigged.”

“I want to ask this writer Paul Grein to explain to us why not BTS they have got numbers they have got sales their music is up to the mark but still not considered for it??”

Potential candidates for 63rd Grammy Awards will be announced at a later date. The event is scheduled for January 31, 2021.

Nepal Tourism Board to halt service for four days 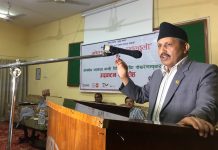 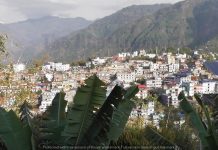 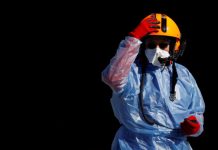 Covid-19: Hotel bookings for quarantine being made 'at pace'