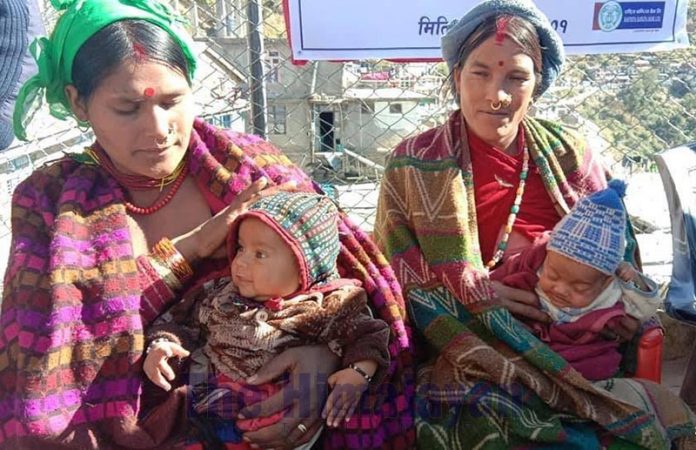 The government of Karnali Province has launched its ‘Bank Account for Daughters, Life-long Security’ programme from today.

Darsana Damai with her four-month-old daughter (left) and Ratana Sunar Damai with her two-month-old
daughter attending a programme in Kalikot, on Tuesday, December 17, 2019. Photo: THT

Addressing the programme launch ceremony today, the chief minister described the programme as a special one geared towards ensuring social justice for daughters.

Families wanting to join the programme will have to apply to the local bodies concerned for the same by submitting necessary documents.

The facility, however, will be applicable to two daughters tops borne to the same parents. In case of girls without parents and raised by others, there is no limit on how the number of girls entitled to the facility.

Such amount to be deposited will be released through local bodies and the total fund and the interest on it thus accumulated, estimated to be to the tune of 200,000 rupees in twenty years, cannot be withdrawn until the child is 20.

There are some conditions for claiming the facility. For one, only girls whose families can provide them education up to secondary level are entitled to the facility. Similarly, a girl wishing to claim the benefit of the programme cannot marry till the age of 20 years.

To claim the amount, the concerned family must apply to the local body concerned with documents vouching that the girl concerned has crossed 20 years of age and has completed secondary education.

At the programme today, Social Development Minister Dal Rawal conveyed the provincial government’s commitment to developing human capital and said, “Around 38.4 million rupees has been handed over to local bodies in the first instalment of the programme for girls born this fiscal,” he said.

Land Management, Agriculture and Cooperatives Minister and provincial government Spokesperson Bimala KC said the launch of the programme had given most happiness to her in her life. “I’m confident that this programme will end the current trend of selective abortion, gender-based violence and child marriage,” she said.

Scientists just beginning to understand the many health problems caused by...

Yet another Covid-19 related death reported in Butwal

Over 150 houses inundated in Kailali district 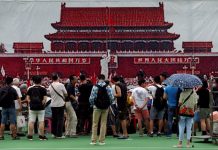 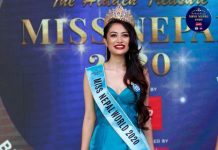 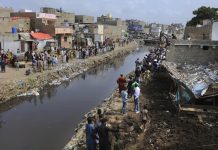