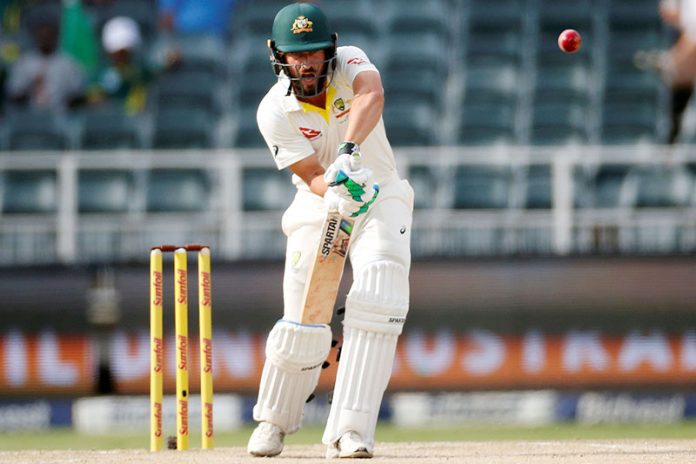 MELBOURNE: Having been struck down by a fatigue illness last year, Australia opener Joe Burns sees a silver lining in cricket’s long offseason due to the coronavirus shutdown.

With all cricket suspended and Australia still largely locked down to contain COVID-19, Burns and his team mates have plenty of time to kill before returning to the field.

For Burns, home isolation has not been all bad and has actually offered a welcome chance to recharge the batteries.

“Definitely this enforced layoff for everyone provides the opportunity just to really get yourself right, reset and start preparing physically for next summer,” Burns told reporters in a video conference on Thursday.

“It’s probably the longest offseason any of us would have had for a long time.

“From a physical perspective it gives the opportunity for us to be in a really strong position.

“I think that’s the silver lining.”

Prior to COVID-19, modern cricketers had never been so busy, with players opting to fill the shrinking spaces in the international calendar with stints in domestic tournaments.

Playing in England last year, Burns abruptly left county side Lancashire after one match to come home and recuperate from a chronic fatigue condition that doctors traced to an infection the previous year.

He was omitted from the Ashes squad but regained his spot in in the home summer, enjoying a fruitful opening partnership with David Warner in series against Pakistan and New Zealand.

“There are times during the year where you do get a little bit worn out, a little bit tired and you do want some time at home,” said the 30-year-old, who was awarded one of 20 national contracts handed out by Cricket Australia last week.

“It’s the other end of the spectrum now … You can’t wait just to get out there on the cricket field and running around with your mates, getting stuck into training and playing games.”

He said he was learning, slowly, how to cook and had been using a cricket stump to bash a golf ball tied to a rope, Don Bradman-style, in his garage-turned-gym.

While noting that his pay might shrink without a resumption of cricket, he was calm about the financial impact of COVID-19, saying players had not been asked to take any pay cut by the board as yet.

With June’s scheduled two-match series against Bangladesh postponed indefinitely, Burns is pinning his hopes on India being able to tour in the home summer, which would offer an intriguing series between Tim Paine’s top-ranked test side and Virat Kohli’s world number two team.

“As an opening batter, it’s so exciting for myself …. There’s going to be a huge challenge this summer and a big role to play in nullifying the India bowlers, especially early in a test match.” 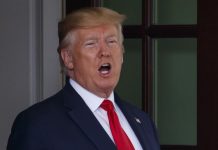 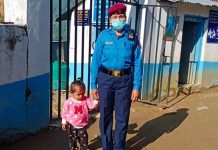 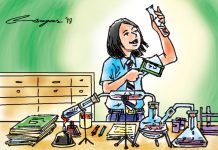 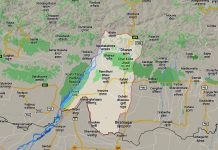 COVID-19 count increases to 246 with one new case identified