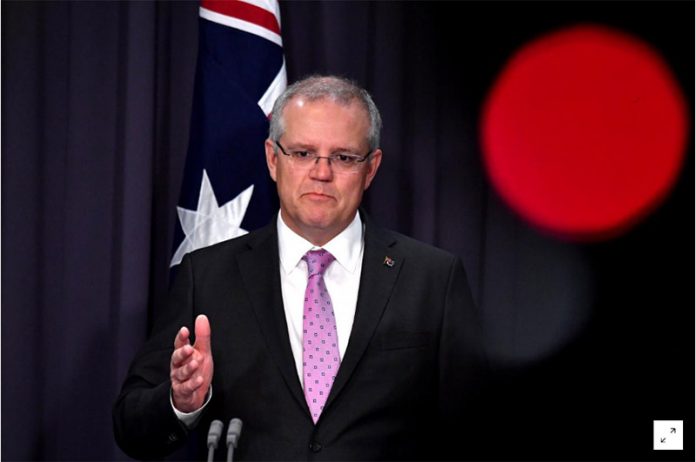 SYDNEY: Australian Prime Minister Scott Morrison on Tuesday called for an ideological truce between employers and workers to revive the country’s A$2 trillion ($1.3 trillion) economy, which has been badly damaged by the coronavirus pandemic.

Australia’s more than 7,100 COVID-19 infections and 102 deaths are low compared to many other developed countries, but the measures imposed to contain the disease have pushed the economy to the brink of its first recession in 30 years.

Morrison said that with the virus now under control and the government’s A$250 billion ($164.5 billion) stimulus spending package winding down, the economy needed to stand on its own feet.

“At some point you’ve got to get your economy out of intensive care,” Morrison said in a speech in Canberra.

The conservative leader promised to bring together unions and business chiefs to discuss industrial relations reform, a move reminiscent of the 1983 Prices and Incomes Accord which modernised the economy under Labor prime minister Bob Hawke.

Hawke, a union leader before he entered parliament, won support from the political left to float the Australian dollar, remove controls on foreign exchange and interest rates and lower tariffs on imports.

The divide between employers and workers within Australia has grown in recent years amid stagnant wage growth, but with unemployment set to top 10% this year, Morrison said the time was right for a conciliatory approach.

“We need people to get together and sort this stuff out. As I say, they’ve been caught in grooves for too long, and grooves going in parallel lines and not coming together. And that’s why I’m hoping this process will achieve,” he said.

TENSIONS WITH THE STATES

Western Australia (WA) state on Tuesday said six people aboard a livestock vessel that docked last week from the United Arab Emirates had tested positive for COVID-19, an outbreak the state government blamed on Morrison’s government.

WA Premier Mark McGowan said Australia’s Department of Agriculture gave permission for the vessel – carrying 48 people – to dock despite being aware some crew members were sick.

None of the crew had left the ship, he added.

Tensions between McGowan and Morrison are already high as WA refuses to open state borders – which risks delaying the opening of a travel link between Australia and New Zealand.

Life for many Australians is beginning to return to normal with schools returning to face-to-face learning and the National Rugby League competition set this week to become the world’s first contact sport to resume.

U.S. biotechnology company Novavax Inc said it had begun the first phase of a clinical trial of a novel coronavirus vaccine candidate in Australia. Preliminary results are expected in July. 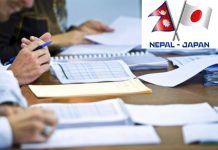 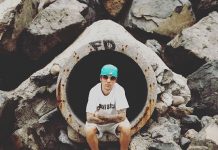 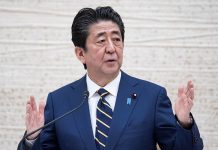 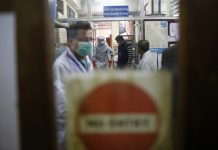