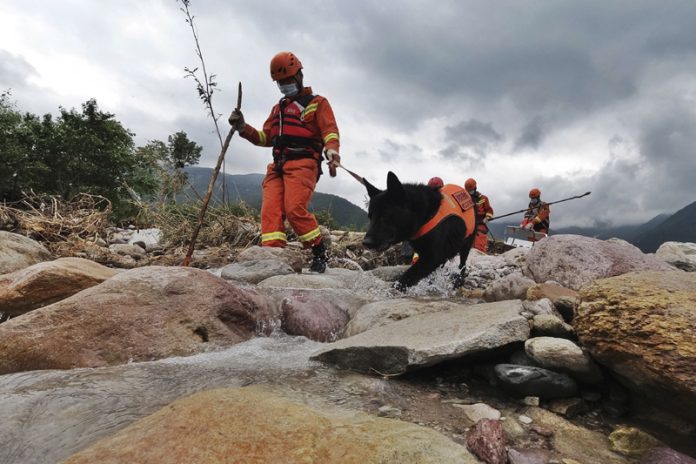 BEIJING: Authorities in southwestern China’s Sichuan province say at least 12 people have died and 10 are missing following heavy rains, adding to a grow toll from summer flooding across the country.

Sichuan’s Mianning county was battered by storms on Friday and Saturday, with flooding especially bad in Yihai township, the county government reported. Two vehicles plunged into a river along a flood-damaged highway, and 7,705 people were evacuated in the area.

Rescue workers and a rescue dog search for victims in the aftermath of flooding in Yihai Town of Mianning County in southwestern China’s Sichuan Province on Sunday, June 28, 2020. Photo: Wang Yun/Xinhua via AP

The area lies on a plain at the foot of steep hills that eventually rise to the Tibetan Plateau, the source of China’s major rivers.

Nationally, flooding since the start of June has left 78 people dead or missing, destroyed or damaged more than 100,000 homes and caused direct economic losses estimated at more than 25 billion yuan ($3.5 billion), the Ministry of Emergency Management said on Sunday.

Seasonal flooding hits much of China each year, and authorities have sought to mitigate the damage through the use of dams, particularly the massive Three Gorges structure on the Yangtze.

China’s worst floods in recent years were in 1998, when more than 2,000 people died and almost 3 million homes were destroyed.

How small luxury retail businesses throughout the world are handling the... 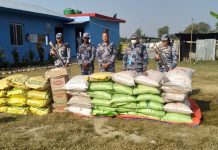 Contraband goods worth over Rs 300,000 seized in Kanchanpur 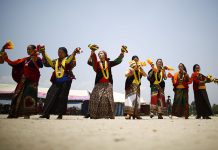 Magar community to get a museum in Tarakhola, Baglung 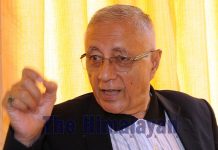 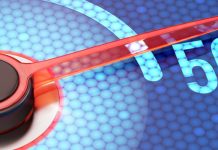