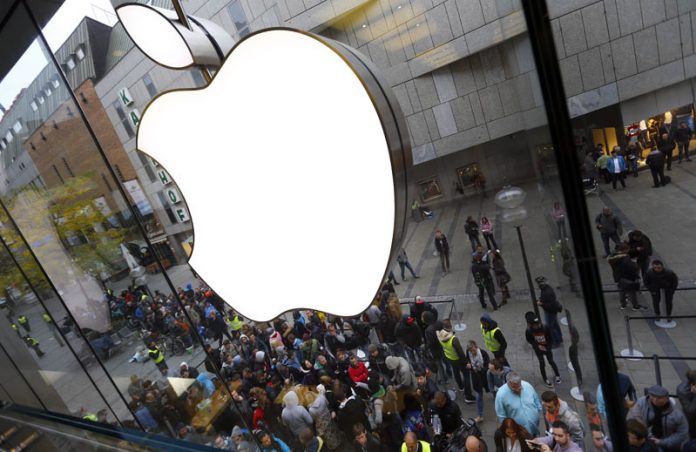 Apple Inc (AAPL.O) warned on Monday it was unlikely to meet its March quarter sales guidance set just three weeks ago as the world’s most valuable technology firm became one of the biggest corporate casualties of China’s coronavirus epidemic.

The rapidly spreading virus has killed nearly 1,900 in China and stricken some 72,000 people, confining millions to their homes, disrupting supply chains and delaying reopening of factories after the extended Lunar New Year holiday break.

Manufacturing facilities in China that produce Apple’s iPhone and other electronics have begun to reopen, but they are ramping up more slowly than expected, Apple said. That will mean fewer iPhones available for sale around the world, making Apple one of the largest Western firms to be hurt by the outbreak.

Some of its retail stores in the country remain closed or are operating at reduced hours, which will hurt sales this quarter. China accounted for 15% of Apple’s revenue, or $13.6 billion, last quarter, and supplied 18% of revenue in the year-ago quarter.

In late January, Apple had forecast $63 billion to $67 billion in revenue for the quarter ending in March, which it said was a wider than normal range due to the uncertainty created by the virus. It did not offer a new revenue estimate nor provide a profit forecast on Monday.

“The magnitude of this impact to miss its revenue guidance midway through February is clearly worse than feared,” Wedbush analyst Daniel Ives wrote in a note.

Apple, worth $1.4 trillion by market capitalization, could face a torrid market reaction on Tuesday, when Wall Street reopens after the Presidents Day holiday, analysts said.

“If Apple shares were traded cheaply, that might not matter much. But when they are trading at a record high, investors will be surely tempted to sell,” said Norihiro Fujito, chief investment strategist at Mitsubishi UFJ Morgan Stanley Securities.

Analysts have estimated that the virus may slash demand for smartphones by half in the first quarter in China, the world’s biggest market for the devices.

Apple said it will reopen China stores “as steadily and safely as we can,” while global supplies of iPhones will be limited as manufacturers work toward operating plants at full capacity. It plans to provide more information in April, when it releases first-quarter results.

Wedbush said it remained optimistic that Apple would be able to recover from the coronavirus setback.

“While trying to gauge the impact of the iPhone miss and potential bounce back in the June quarter will be front and center for the Street, we remain bullish on Apple for the longer term,” Ives said.

The disruption follows a strong December quarter for iPhone sales, which were up for the first time in a year. That could provide an opening for mobile phone rival Samsung, which has invested in manufacturing capacity in Vietnam and elsewhere.

Samsung launched smartphone delivery services for customers to test its new products this week, as the spread of the virus has prompted the South Korean firm to cancel promotional events and brace for weak store sales.

Apple’s contract manufacturers have added far more locations inside China than outside, with major supplier Foxconn (2317.TW) expanding from 19 locations in 2015 to 29 in 2019 and another supplier, Pegatron Corp (4938.TW), going from eight to 12 locations, according to data from Apple.

In contrast, Samsung had signaled early in the U.S.-China trade war that it could meet U.S mobile phone demand without China production. Samsung is also far less exposed to China as an end market.

Fiat Chrysler, (FCHA.MI), Hyundai Motor Co (005380.KS) and General Motors Co (GM.N) have said their auto production lines were, or could be, hit by Chinese factories that are slow to restart because of the virus.

The lure of Landour 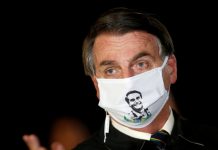 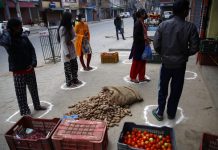 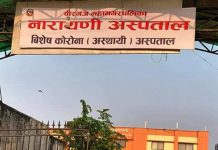