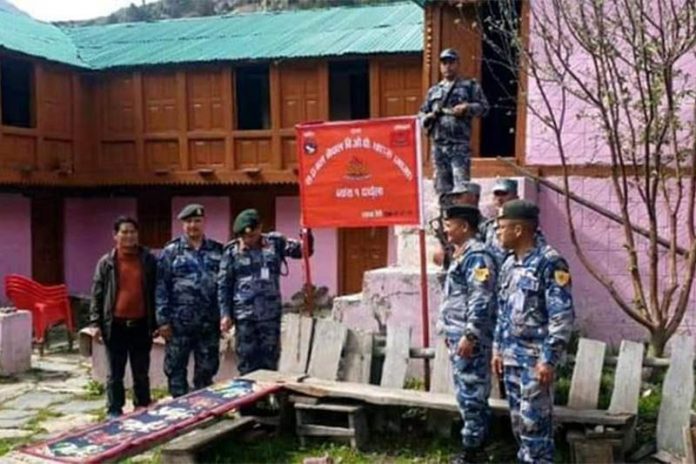 DHANGADHI: Following the encroachment on Nepali territory by India to construct link-road to China via Lipulekh, the government has set up an Armed Police Force (APF) border outpost (BOP) near Kalapani at Chhangru, Byas Rural Municipality, in Darchula district, on Wednesday.

As per government’s decision, the BOP has been established to secure the border around the region.

Chief of APF Nepal No. 50 Company, Deputy Superintendent of APF Dambar Bahadur Bista, said the team consisting 25 members would be mobilised under the command of Police Inspector Mili Bahadur Chand.

Around November-December, the government had decided to increase the number of BOPs from 107 to 114 at the borders. 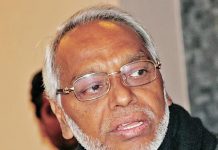 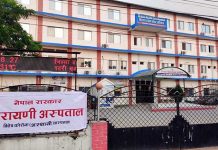 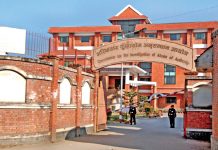 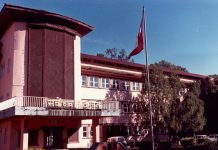 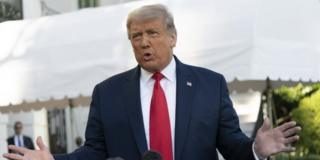