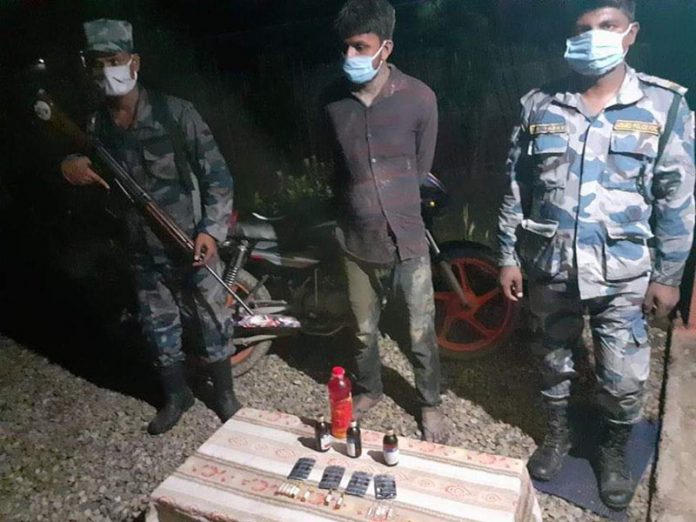 BARA: A person was arrested on Tuesday night on the charge of possessing illegal pharmaceutical drugs from Bishrampur Rural Municipality-4 of the district.

The arrestee has been identified as Jivan Kumar Sarraf (21) of Kalaiya Sub-Metropolitan City-5.

Acting on a special tip-off, a border patrolling team of Armed Police Force arrested Sarraf who was attempting to enter the country from India in a motorcycle (Na 5 Pa 3698) at Balirampur, informed Superintendent of Armed Police Force (APF) Dig Bijaya Subedi, chief of APF No. 12 Battalion.

The arrestee and seized items have been handed over to Nepal Police for further investigation, APF Bara said.

Rapper Post Malone stands on the side of love, apologises for... 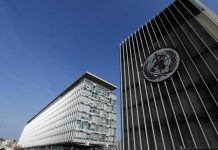 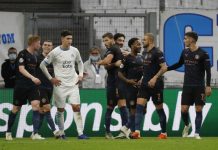 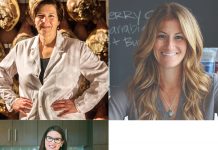