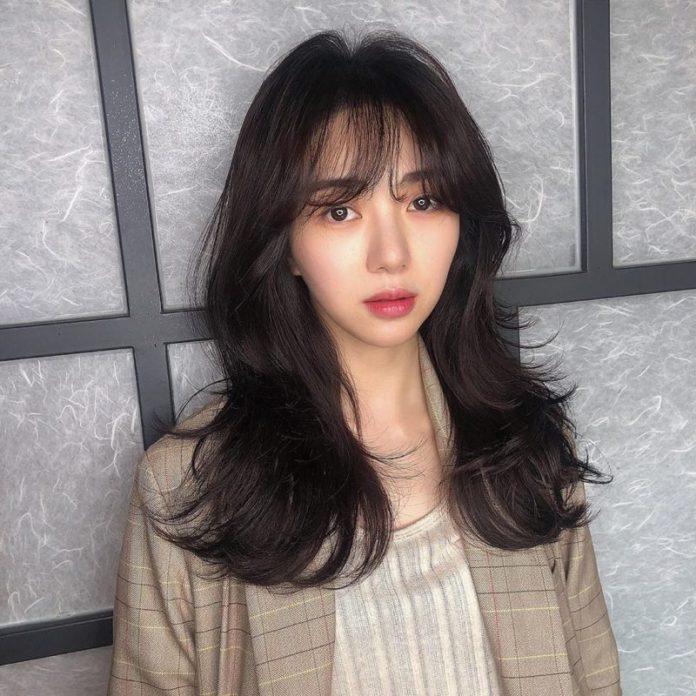 KATHMANDU: After allegations of bullying by former bandmate Kwon Mina, K-pop girl group AOA’s leader Shin Jimin has decided to leave the group and halt all her activities after admitting to bullying Kwon.

The Korea Times reports that the singer’s agency FNC Entertainment released a statement on July 4, apologising for causing concern through events surrounding Shin that have been unfolding recently.

“From this moment forth, Jimin has decided to leave AOA and halt all of her activities in the entertainment industry,” FNC Entertainment said in a statement. “We take full responsibility for this situation, and we will manage our artists more carefully in the future.”

The abrupt decision came after Kwon, who quit the girl band in May 2019 and began an acting career, claimed on her Instagram on July 3 she had to quit because “one of the band members” had consistently bullied her for the past 10 years. Kwon said she had even considered suicide.

After Kwon’s first allegation, Shin posted the word ‘fiction’ on Instagram in response, which was believed to be a dismissal of the former member’s allegations. She deleted the post later.

Then, Kwon posted a photo of her wrist with multiple scars along with a message asking Shin to admit what she’d done and apologise.

“I’m undergoing treatment, but I still have nightmares. Please admit your wrongdoings and apologise to me in person,” Kwon wrote on Instagram.

A further social update claimed Shin had sought out Kwon with other AOA members to apologise, with Shin “crying and begging and crying again” in front of Kwon.

Shin had posted an apology on social media after visiting Kwon to talk things out.

But Kwon’s latest social post disputed Shin’s version of the “apology”, implying that Shin actually never begged and was still being dishonest.

Kwon’s most provocative claim was that Shin had brought a man to their residence and had sex. Kwon said Shin should “take a moral path before advising me to do so” and warned her, “I will return to you the same look you gave me (when you visited me).”

AOA debuted as an eight-member girl band in August 2012, originally operating as two sub-units ― a band (with members playing instruments) and a dance group. 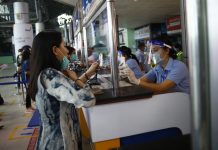 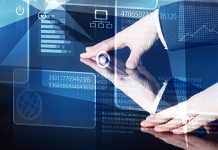 Man begs to feed his newborn in Bajura

20 per cent local stake in Ncell needs to be probed