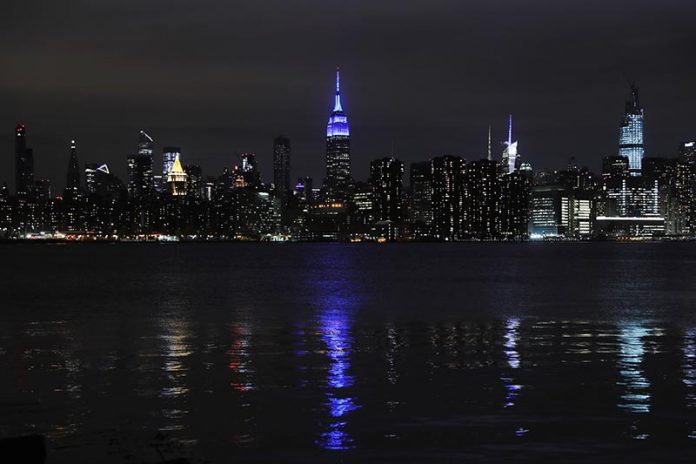 Americans sunbathed on beaches, fished from boats and strolled on boardwalks this holiday weekend, but the occasional person wearing a mask was a constant reminder that the world is still battling the coronavirus pandemic.

The Memorial Day weekend that signals the start of the US summer is normally a time when cemeteries across the nation fill with American flags and ceremonies to remember those who died in USwars. This year the holiday week is when the US death from COVID-19 is expected to exceed 100,000.

The New York Times filled its entire front page with the names and selected details of 1,000 victims on Sunday to try to capture the humanity of the lives lost.

“We were trying to capture that personal toll,” Marc Lacey, the newspaper’s national editor, told Reuters. “We were trying to humanize these numbers which keep growing and have reached such unfathomable heights that they’re really hard to grasp any more. …This is about everyday people. It’s about a death toll, reaching a number that’s really just jaw-dropping.”

Among the names, drawn from obituaries and death notices in hundreds of US newspapers: Lila Fenwick, 87, the first black woman to graduate from Harvard Law; Romi Cohn, 91, saved 56 Jewish families from the Gestapo; Hailey Herrera, 25, budding therapist with a gift for empathy.

All 50 states have relaxed coronavirus restrictions to some degree. In some states, like Illinois and New York, restaurants are still closed to in-person dining and hair salons remain shuttered. In many southern states, most businesses are open, with restrictions on capacity.

Last week, 11 states reported a record number of new COVID-19 cases, including Alabama, Arkansas, Minnesota, North Dakota, New Hampshire, Maryland, Maine, Nevada, Utah, Virginia and Wisconsin, according to a Reuters tally. It is not clear if the cases are rising from more testing or a second wave of infections. Total U.S. cases are over 1.6 million, the highest in the world.

A plea by health officials and many state governors to wear masks in stores and in public is being met with protest and resistance from some Americans. Social media is filled with videos of businesses turning away a few angry customers who refuse to cover their mouths and noses.

“We need to be wearing masks in public when we cannot social distance. It’s really critically important we have the scientific evidence of how important mask-wearing is to prevent those droplets from reaching others,” Dr. Deborah Birx, response coordinator for the White House coronavirus task force, said on “Fox News Sunday.”

Some beaches were crowded during the weekend, especially in the Southern gulf states, and videos posted on social media showed parties with people packed elbow-to-elbow.

But it appeared that Americans were largely adhering to health experts’ warnings on maintaining social distancing.

Thomas Gill, a spokesman for the United States Lifesaving Association for beach lifeguards, said on Sunday that his home sands of Virginia Beach were not crowded.

“Relative to past Memorial Day years, it was average, not highly crowded,” he said. “We are lucky in that we have a very wide beach. The groups were all nicely separated.”

Scientists just beginning to understand the many health problems caused by... 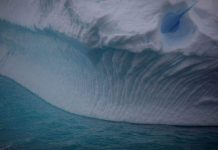 Three Bajura sisters in the lurch after passing away of father 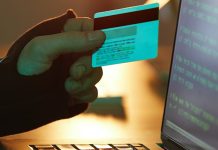 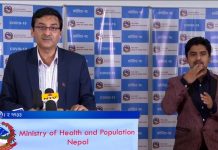