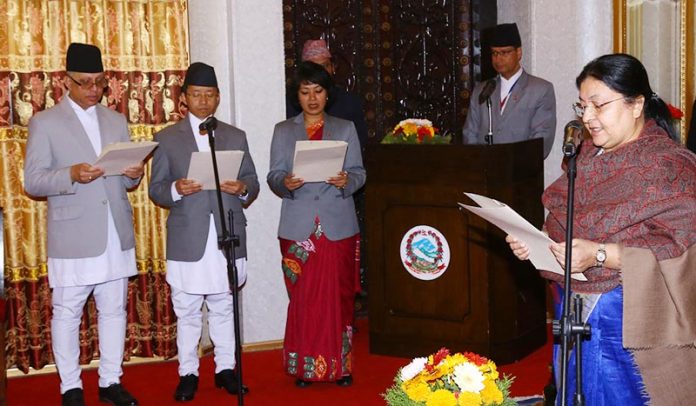 KATHMANDU: Ambassador of Nepal to Israel Dr Anjan Shakya has been honoured with the ‘Ambassador of the year award 2019-20’ in Isarael. She was honoured by the Ambassadors Club of Israel.

Dr Shakya is reportedly the first ambassador from an Asian country to be honoured with the award. She was appointed ambassador to Israel in February 2019. While in her tenure, Dr Shakya’s efforts have been instrumental in promoting bilateral relations and trade between Israel and Nepal.

Her efforts have also led to correction of a hoarding board with world highlights in the Dead Sea shore, which read that the world’s highest mountain was located in China.

One more person dies after consuming wild mushrooms in Jajarkot 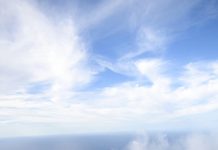 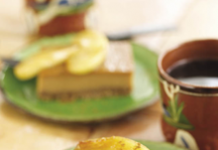 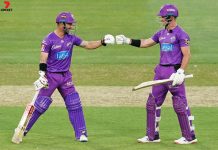