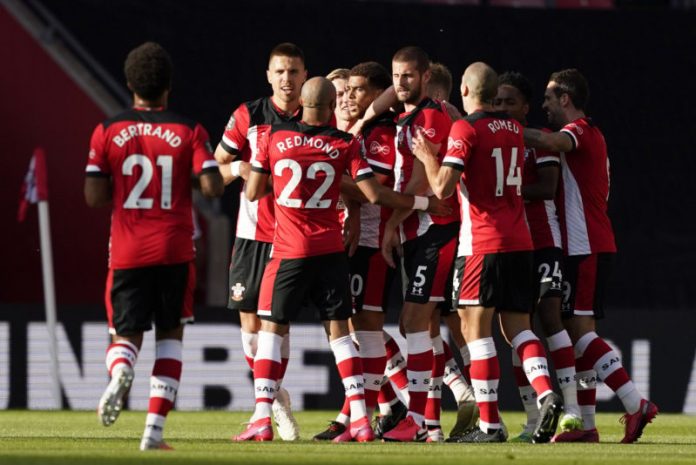 LONDON: Southampton’s Che Adams scored his first Saints goal, a year after joining the club, with a stunning long-range strike as they beat Manchester City 1-0 to condemn Pep Guardiola’s side to a third successive away defeat in the Premier League.

Adams signed for Southampton from Birmingham City for a reported 15 million pounds ($18.72 million) in July 2019 and failed to score in his previous 24 league games for the team.

But after Oleksandr Zinchenko was robbed by Stuart Armstrong, Adams spotted City‘s Brazilian keeper Ederson far off his line and beat him with a beautiful lofted drive from over 30 metres out to put the home side ahead in the 16th minute.

Second-placed City, who beat champions Liverpool 4-0 in their last outing, responded with a wave of attacks and had 73% possession and 24 shots on goal but came up against mid-table Southampton’s inspired goalkeeper Alex McCarthy.

He saved a powerful drive from Raheem Sterling, a goal bound header from David Silva — after Fernandinho struck the post — and then kept out Riyad Mahrez with his feet.

While neither side had much at stake in the game, both fought for the points as if everything was on the line.

After the break, City‘s pressure intensified and Guardiola brought on Kevin De Bruyne and Phil Foden as he tried to find a way through a Southampton side who came into the game with the worst home record in the Premier League this season.

But the Saints defence, superbly marshalled by centre-halves Jack Stephens and Jan Bednarek, held firm for a win that moves them up to 13th place in the table with 43 points from 33 games.

Southampton manager Ralph Hasenhuettl hailed the victory as his side’s best home performance in his time at the club and said they had been aware of the chance to expose Ederson.

“If you have a goalkeeper playing like him, as a libero, it is normal that he isn’t always in his goal. Our goal was to be clinical and quick in your mind, and it was an unbelievable first touch and goal from Che,” he said.

City remain on 66 points, 23 adrift of Liverpool and eight clear of third-placed Leicester City. Guardiola, who took over at The Etihad in 2016, had never lost three straight away league games before in his managerial career.

“We played really well, but made a few mistakes in our box and got punished,” said the Spaniard. “Afterwards we created a lot but couldn’t score and that’s a little bit the story of our season in the Premier League. We played really, really well.” 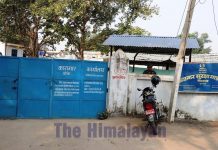 Female inmates of Nepalgunj prison sent to Bardiya and Dailekh 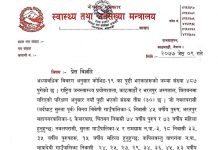 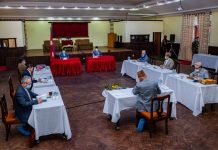 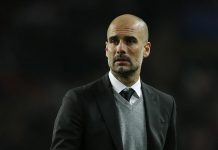