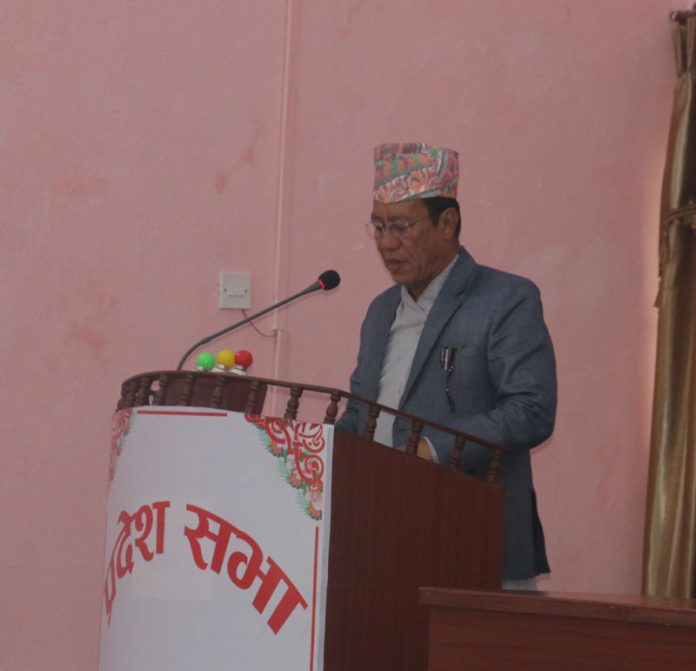 More than 8,000 have returned to Gandaki Province from India after the lockdown.

Responding to questions raised by lawmakers at the meeting of Gandaki Provincial Assembly today, province Minister of Financial Affairs Kiran Gurung informed that 8,300 people had returned to the province from India ever since the lockdown was imposed.

A total of 2,027, the highest number of people had returned from India to Baglung.

All returnees from India were kept in quarantine facilities before they were sent home, said Gurung. “Some 227 people had returned to the province from third countries other than India,” said Minister Gurung.

The province government had distributed relief to 179,555 families through 85 local levels so far during the lockdown, said Finance Minister Gurung.

The province’s Corona Control and Prevention Fund has collected Rs 330 million so far. Out of the total fund, Rs 300 million was contributed by the provincial government, while Rs 30 million was donated by various individuals and organisations.

“We have demanded Rs 210 million from the central government for isolation and quarantine management,” Gurung said. 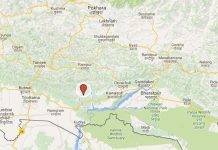 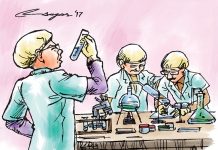 Vulnerabilities to fraud are increasing across the board