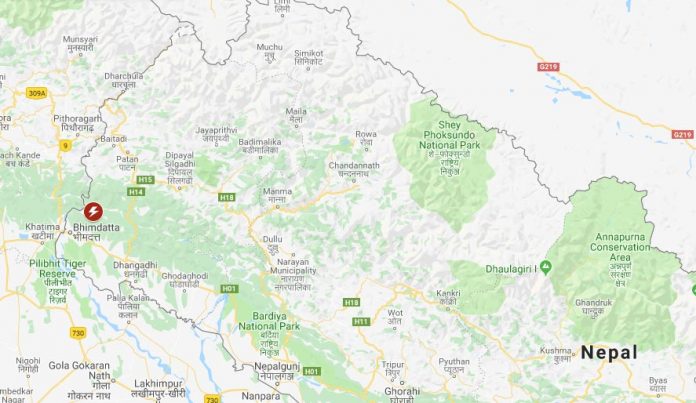 KATHMANDU: A six year old child who was placed in a quarantine facility in Dadeldhura district headquarters, Baghkhor, for a short while, has passed away.

The child, along with his parents, had returned home from Mumbai around midnight on Saturday and had been placed in Dadeldhura Multiple Campus that is serving as a quarantine centre. He breathed his last at around 3:00am.

The family from Nawa Durga Rural Municipality-3 of the district had entered the country via Gauriphanta border point in Dhangadhi and reached the Baghkhor at around 12 last night, informed Deputy Superintendent of Police (DSP) Dadhiram Neupane at Dadeldhura DPO.

An ambulance was called after the child fell seriously ill at around 3:00 am this morning and ferried him to the Dadeldhura Hospital. However, the child breathed his last on his way there, informed Medical Director Dr Jagdish Bista.

The deceased’s throat swab specimen has been collected for PCR tests and the final rites will be performed only upon the receipt of his reports.

It has been learnt that the child had undergone treatment for Malaria at a hospital in Mumbai.

As many as 43 persons are quarantined at the aforementioned facility. 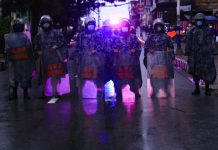 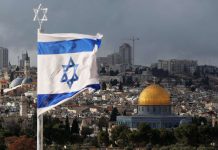 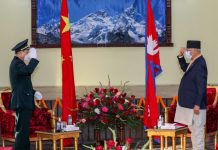 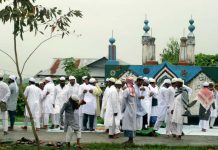