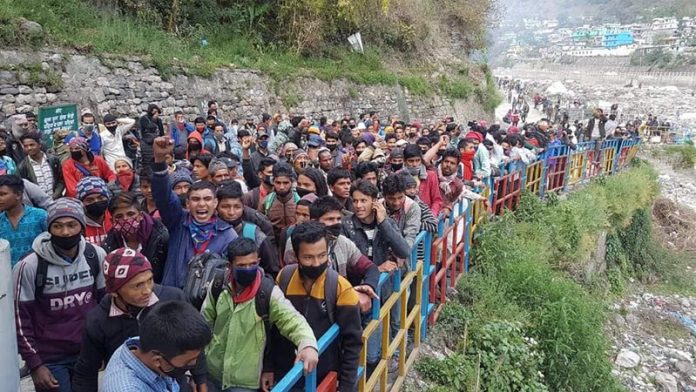 A large number of Nepali migrant workers, students and patients, who had gone abroad (mostly India) for medical treatment, have returned home since the government imposed the nationwide lockdown on March 24 to halt the spread of the novel coronavirus.

A total of 58,769 people had entered Nepal till Sunday, including two from Japan and one from Bangladesh. Additionally, two Japanese diplomats also entered the country during the lockdown.

Shambhu Regmi, director at National Emergency Operation Centre under the Ministry of Home Affairs, said most of the returnee migrants had entered the country from the southern border. “We allowed them to come only after fulfilling the criteria set by the World Health Organisation and they had to stay in quarantine for 14 days before they entered Nepal,” he added.

Kedarnath Sharma, joint secretary at MoHA, said nearly 580,000 Nepalis who have been stranded in several parts of India were in the process of returning home.

“Both Nepal and India have not been able to control the virus as expected and many of our citizens who had gone to India for work have started returning,” he said.

“Many Nepalis living in India are now coming back as there is no work there. They say they will die of starvation there rather than the disease,” said Sharma.

Earlier, the International Relations Committee under the Federal Parliament had directed the government to compile details of Nepalis who wanted to return from abroad at their own expense and those Nepalis who had been stranded.

The committee meeting held on May 17 had urged the government to utilise the fund established for the purpose of prevention of coronavirus infection to rescue stranded Nepalis.

The committee had also asked the government to use the national flag carrier, Nepal Airlines Corporation, to rescue the people.

It had also directed the government to establish a colour-code system and mark destination countries and cities as red, yellow and green depending on which area needed immediate help.

“We will soon come up with a solution to rescue Nepalis from abroad,” said Sharma. “In fact, the government has already made a plan which will be implemented gradually.”

Covid shows no signs of slowing down in Kathmandu valley 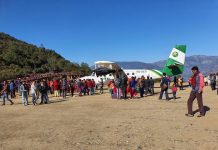 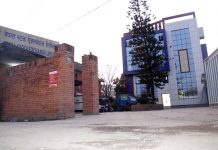 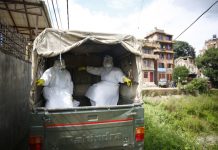 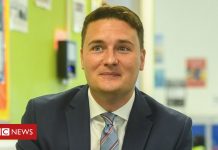