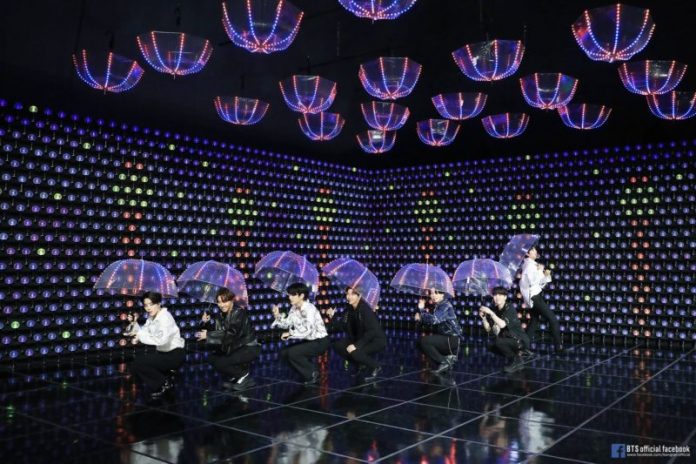 Quoting an exclusive report by Metro Seoul, Koreaboo reports that RM, Suga, J-Hope, Jimin, and V have joined Jin as students at the Hanyang Cyber University. Jin enrolled in 2017.

The five members will all be studying advertising media for their MBA.

BTS maknae Jungkook did not enroll in the programme.

Quoting a University official, the portal reports the members will not enroll at the same time.

RM, Suga, and J-Hope enrolled during the Ist semester, while V and Jimin will begin in the IInd semester.

The portal also states that BTS label Big Hit Entertainment has since stated that RM, Suga, and J-Hope have been enrolled since March 2019 while Jimin and V will begin in September 2020.

But Big Hit denied such an intention stating that the “members’ admission to graduate school is not due to their military service, but they all wanted to go to school because they have the will and desire to study”. 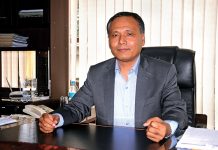 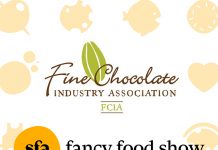 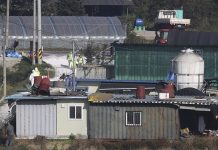