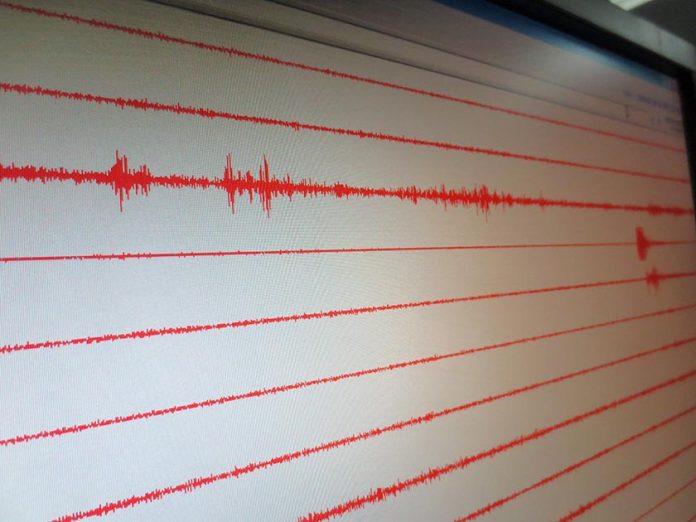 KATHMANDU: A tremor was felt in Kathmandu and surrounding areas late on Saturday night.

According to the Nepal Seismological Centre, a 4.8 ML earthquake originating around Sunaula Bazar of Dhading district was recorded at 21:36 pm.

Prior to this, a 4.2ML tremor with its epicentre in Jair of Mugu was reported to have occurred on May 26. Likewise, on 21 May, Bhaktapur experienced a 3.4 ML quake.

Recurring earthquakes, although of varying magnitudes, have become an almost common phenomenon in Nepal since the devastating quakes of April 2015 that caused a widespread physical and infrastructural damage. 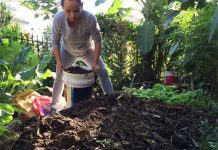 How about growing your own veggies? 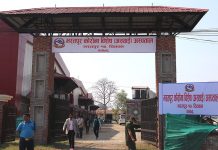 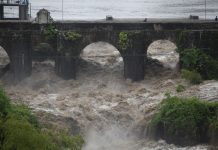