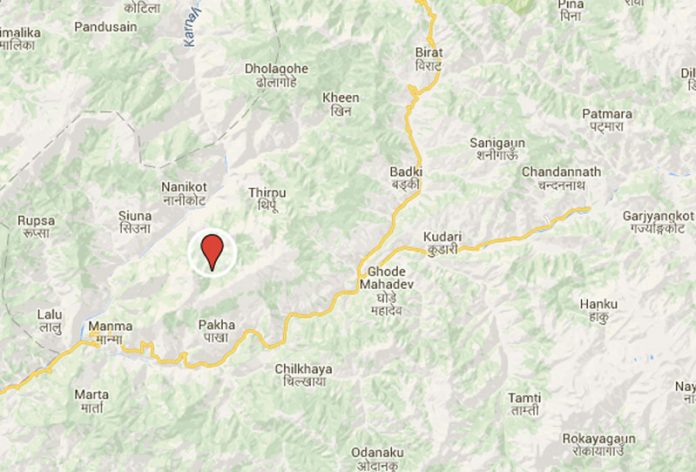 NEPALGUNJ: As many as 30 persons have gone missing after the tipper they were travelling on fell below the road into a river on Wednesday morning.

The tipper was ferrying fifty Nepalis returning from India to a quarantine facility at Raskot Municipality  in Kalikot district.

According to a local, Dil Bahadur Shahi, the tipper skidded off the road at Lalighat along the Karnali corridor and plunged into Karnali River.

After the incident, a team of police have been deployed to the site for search and rescue operation, informed District Police Offie, Kalikot. It has been learnt that some of the passengers were rescued from the river by the locals.

The tipper was used to ferrying people returning from India after the authorities could not manage adequate vehicles. According to police, overload of passengers beyond the capacity of the vehicle might have been the cause of the accident.

However, the exact cause is yet to be established.

Ncell transforms into a public company 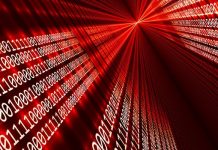 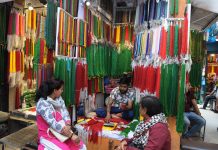 In Pictures: The arrival of Shrawan 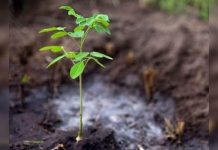 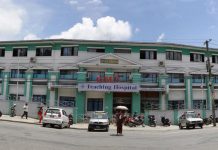