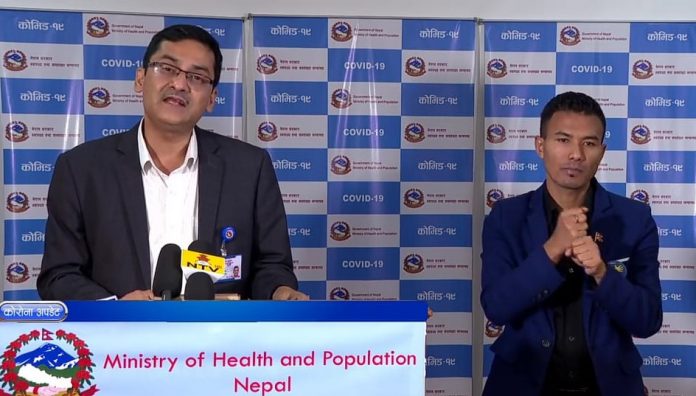 KATHMANDU: As many as 28 persons, earlier diagnosed with COVID-19, admitted at different health facilities across the country have been discharged taking the recovery tally to 183, confirmed the Ministry of Health and Population (MoHP).

Speaking at the regular media briefing, Ministry Spokesperson Dr Bikash Devkota, stated that amongst those discharged are 21 patients — 5 females and 16 males — of Parsa District, who were undergoing treatment at the Birgunj-based Narayani Hospital, all of whom have been allowed to return home after 11 to 14 days of hospital-stay.

In the same way, four residents of Udayapur district, who had been admitted at the Biratnagar-based Koshi Hospital, have tested negative for the respiratory infection through RT-PCR method. Following recovery from the contagion, three females and one male in the age group of 36 to 65 years have gone home after remaining in treatment for 17 to 36 days.

Furthermore, an 11-year-old girl child of Bardiya has battled her way through the infection admitted at the health facility.

Today, 28 cases of recovery and 114 new cases of coronavirus infection have generated mixed feelings during this time of crisis.

Immigrants are still sending lots of money home despite the coronavirus...

On Day One, Biden targets Trump policies on climate, virus

‘The Young and the Restless’ wins best drama 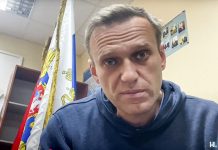 Jailed Kremlin critic Navalny’s supporters to rally for his release despite... 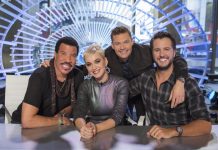 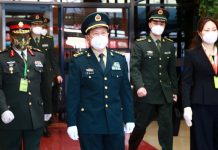 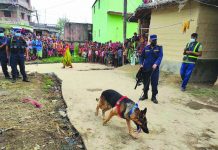