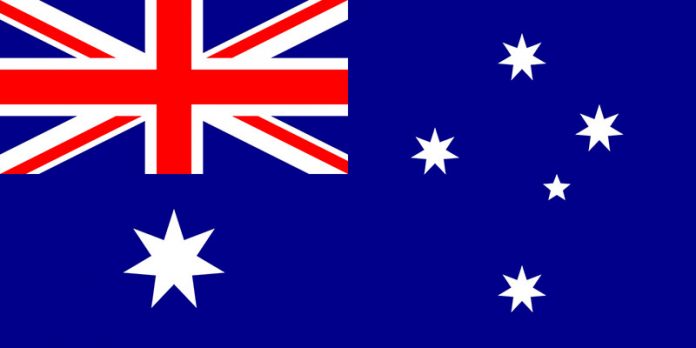 The Australian government has offered Australia Awards Scholarships to 23 emerging leaders of Nepal to study in Australia’s educational institutions in 2020.

Of the 23 awardees, 14 are from public sector. One applicant with disability has also been selected for the scholarship. “Award scholars were selected through competitive process, taking into account their academic and professional achievements, leadership qualities and most importantly their potential to drive positive change in support of Nepal’s national development,” said Peter Budd, Australia’s Ambassador to Nepal at an event organised to bid farewell to the scholars in Kathmandu today.

According to the Embassy of Australia in Nepal, Australia Awards scholars gain quality education in Australia, advance their knowledge and build networks across a range of areas, including economic development, education, gender equality, disability inclusiveness and social inclusion, governance and water resource management. Many alumni of the Australia Awards go on to hold senior positions in business and government after returning home.

More than 1,000 Nepalis have pursued studies and research in Australia under the Australia Awards Scholarships, said the embassy. 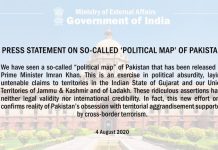 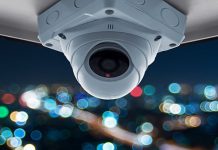 Attack on surveillance cameras a warning over security, ethics 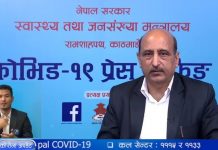 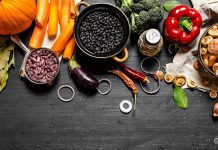