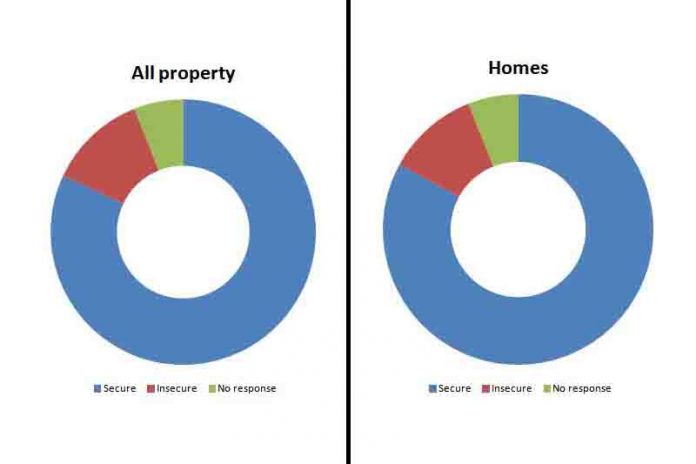 Around 2.36 million adult Nepalis expect to be forced out of their homes against their will in the next five years, a ground-breaking study has shown.

Nepal’s scorecard, however, is relatively better than the global average, in which about one in five adults (19 per cent) said they were worried that their housing, fields or other land could be taken away from them in the near future.

Of the nearly 170,000 people in 140 countries questioned about ownership or tenure for the Prindex global property rights index, the results reveal 12 per cent of the adults in Nepal (estimated at 19.67 million) feel insecure about their land and property.

Disagreements with family or relatives (43 per cent) was the top reason cited for insecurity, followed by lack of money or other resources (41 per cent) and death of a household member (33 per cent).

At the global level, people in the Philippines reported the highest levels of concern, with nearly half of respondents (48 per cent) fearing their homes could be taken away. Singapore had the lowest rate of concern, with four per cent respondents fearing loss of home or land.

Regionally, average rates of insecurity are highest in the Middle East and North Africa (28 per cent), followed by sub-Saharan Africa (26 per cent); insecurity rate is lowest in Europe and Central Asia (12 per cent), better than North America (14 per cent) and East Asia and the Pacific (15 per cent). Rates in Latin America and the Caribbean (21 per cent) are between these two extremes, adds the report.

The survey, conducted by US polling firm Gallup and launched today, is the largest-ever effort documenting how secure people feel about their homes and land at a global level.

Prindex is a joint initiative of the Global Land Alliance and Overseas Development Institute. Conducted just prior to the COVID-19 outbreak, the survey may under-represent the current levels of insecurity now exacerbated by a slumping global economy, reads the press release accompanying the report.

A version of this article appears in e-paper on July 16, 2020, of The Himalayan Times. 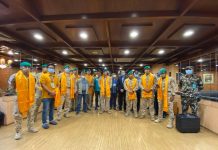 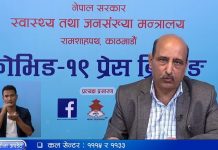 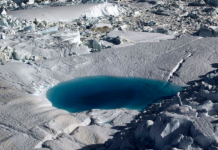 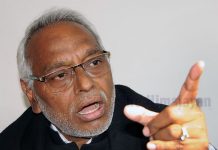 Why securing the DNS layer is crucial to fight cyber crime