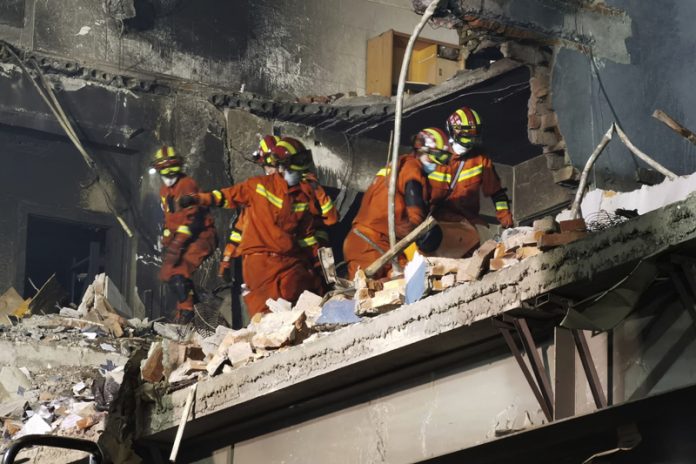 BEIJING: A tanker truck exploded on a highway in southeastern China on Saturday, killing 18 people and injuring at least 189 others, authorities said.

The explosion caused extensive damage to nearby buildings. One photo showed firefighters hosing down a row of buildings with blown-out facades well into the night.

Firefighters look for victims in damaged buildings in the aftermath of a tanker truck explosion near a highway in Wenling in eastern China’s Zhejiang province early Sunday, June 14, 2020. More than a dozen were killed and others injured after the tanker truck veered off the Shenyang-Haikou Expressway after the explosion. Photo: Chinatopix via AP

A second explosion followed when the truck fell onto a factory workshop, Xinhua said.

The Wenling city government information office said on its social media account that houses and workshops collapsed and 189 people were treated at six hospitals.

A worker at a nearby restaurant told Xinhua that the blast shattered the windows of her home, but that her mother and brother were unharmed. 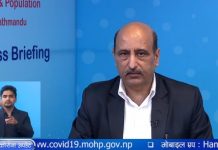 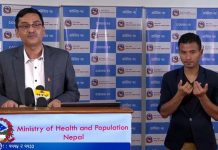 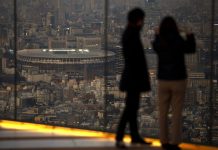 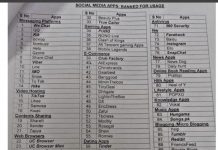