KATHMANDU: The Ministry of Health and Population on Thursday confirmed that 156 people tested positive for Covid-19, as the national tally jumps to 1,042.

The single-day cases are now the highest ever recorded in Nepal.

Of the infected, 29 people are from Dhanusha district, 25 from Jhapa, 20 from Rautahat, 17 from Mahottari, 14 from Saptari, 13 from Surkhet, eight from Dailekh, seven from Sarlahi, six from Siraha, three each from Bardiya and Syangja, two each from Dolakha and Kailali, one each from Nawalpur, Solukhumbu, Bajhang, Darchula, Makawanpur, Banke, and one person whose location has not been disclosed.

With this, as of today, 940 males and 102 females have been infected with the novel virus across the country.

Meanwhile, four persons have been discharged from various health facilities across the country taking the total number of recoveries to 187, wherein 144 are males while 43 are females.

Meanwhile, the Ministry has also confirmed the fifth Covid-19 death in the country. A 56-year-old man with Alcoholic Liver Disease, who passed away at a Lalitpur based hospital on Wednesday, has been diagnosed with Covid-19. 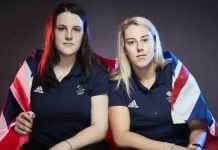 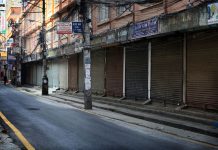 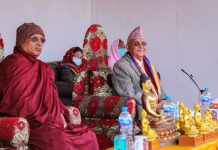