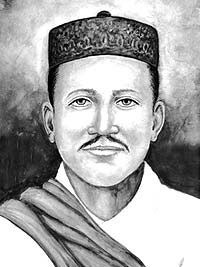 KATHMANDU: The 154th birth anniversary of the national luminary Yuvakavi (the Youth Poet) Motiram Bhatta is being observed today through literary events.

However, no formal programme has been organised this year due to the coronavirus pandemic.

He lived a short life but is ever remembered for his substantial contributions to the world of Nepali literature, especially for immortalising Adikavi Bhanubhakta Acharya by making public his biography.

Further, Bhatta was also credited for introducing the printing press in Nepal for the first time. He was the one who introduced Ghazals in Nepali literature. He also published the Ramayana of Bhanubhakta in 1941 BS.

He further developed Nepali language and made it a beautiful medium for literary expression.

Concern raised about forced eviction of Chepang from settlements 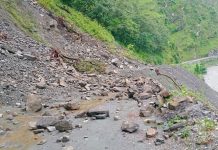 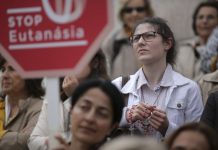 Construction of bus park in limbo in Udayapur