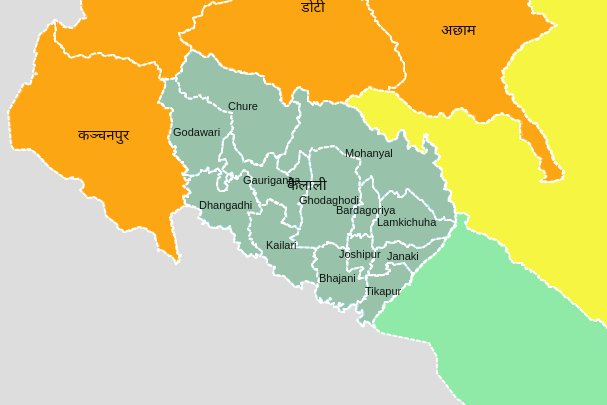 As many as 152 new HIV patients have been found in this running fiscal in Kailali.

As many as 55 men, as many women, 38 transgender and four children were found to be infected with the HIV. Kailali District Health Office said the infected were from different districts. According to the office, as many as 110 are from Kailali, 25 from Kanchanpur, three from Baitadi, four from Bardiya, two each from Doti, Bajhang, Achham and Dadeldhura and one each from Darchula and India.

Similarly, as many as 35 HIV infected people died in the last fiscal. The infected, who had been taking ART, had lost their lives. Of them, six were new cases of infection of this fiscal.

Chief at the health office Lal Bahadur Dhami said the others were infected earlier. Kailali DHO made the HIV statistics public on the occasion of World AIDS Day- 2020 today. 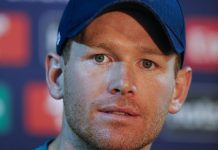 England’s bio-secure bubbles a blueprint for others, says Morgan 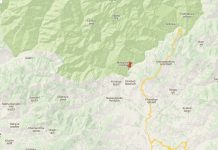 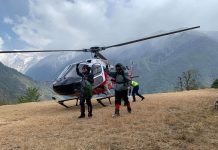 Helicopter deployed to rescue those missing in Annapurna circuit avalanche 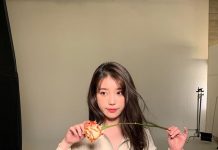