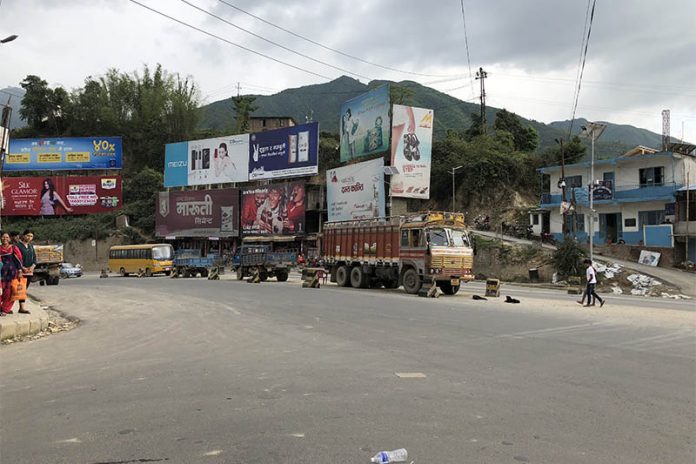 KATHMANDU: As many as 103 vehicles trying to enter Kathmandu valley without vehicle permit during the ongoing lockdown were returned from Nagdhunga on Tuesday alone. Those with essential supplies, however, have been allowed the entry.

The government has enforced a nationwide lockdown since March 24 to contain the outbreak of COVID-19. All human and vehicular movements have come to a grinding halt except for those providing essential services and supplies.

Deputy Superintendent of Police (DSP) Ghanashyam Shrestha, Chief of Metropolitan Police Circle, Thankot, shared that 103 vehicles were sent back on Tuesday while 37 vehicles were turned away from the entry point on Monday.

Vehicle permit passes have been issued by respective district administration offices in special cases and conditions. However, misuse of those passes has been reported during the ongoing lockdown.

The vehicles trying to enter the valley were returned either in lack of vehicle pass or a convincing reason for travelling, according to police. The entry points to Kathmandu have been tightened to prevent untoward entries and exit during such a health crisis.

DSP Shrestha further said that the entry point has not recorded any vehicles with foreign number plate trying to enter Kathmandu.

Deputy Mayor Khadgi, during the on-site visit, inquired with the drivers about their reason to come to Kathmandu and where they would stay and so forth. She also distributed facial masks to the drivers driving without using protective gears like mask. 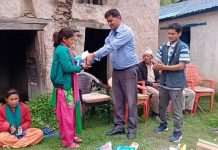 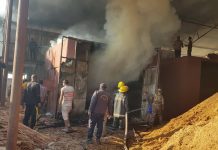 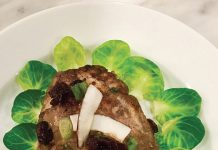